Wednesday 6th August will see a walk from the Army Reserves Centre on Devonshire Road in Chorley to Fulwood Barracks in Preston – a total of 10 miles.

On the same date in 1914, the ‘Chorley Terriers’ (D Company, 1st / 4th [Territorial Force] Battalion, Loyal North Lancashire Regiment) marched from the Drill Hall on Devonshire Road in the town to Fulwood Barracks.

The unit had been recalled from their annual camp in Kirby Lonsdale when war was declared on the 4th August 1914 and they were put on a war footing.

The unit of some 200 men marched along the A6 to Preston, and it was reported in the Chorley Guardian that many of their family members walked with them to the boundary at Whittle-le–Woods.

I am going to replicate the walk as fundraiser for the Chorley Remembers project.

I’ll be joined by members of the Army Reserves unit based in Chorley (64 Medical Squadron, 3 Medical Regiment RAMC), a member of staff from the Museum of Lancashire in Preston who will be dressed in a WW1 ‘Tommy’ uniform, and Stuart Clewlow from the Chorley in The Great War group.

I did a similar walk for the Chorley Remembers project in August 2011 and raised £600 doing a 16 mile walk from the Chorley Pals Memorial in Chorley to Accrington, the home of the ‘Accrington Pals’. 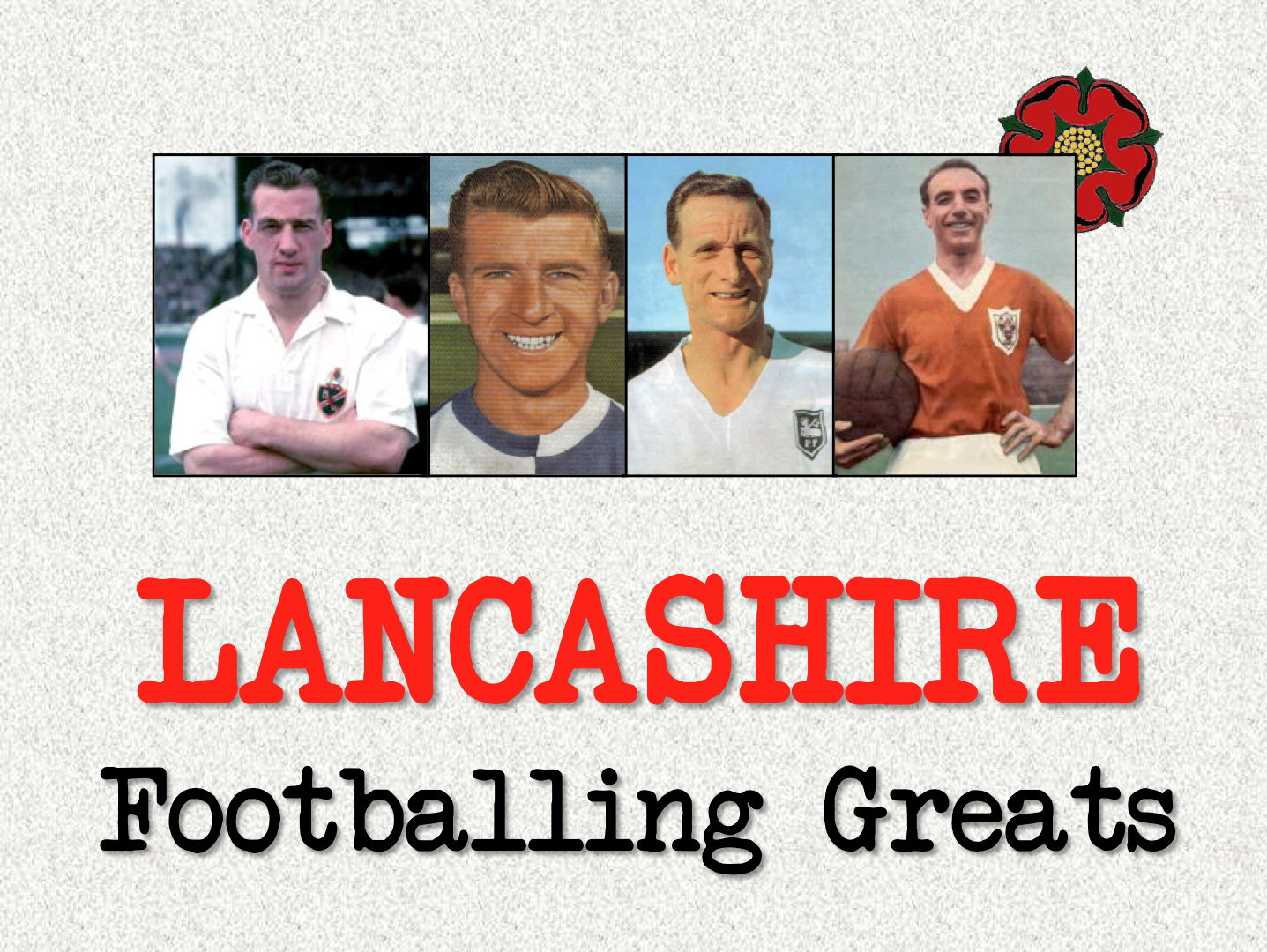